When talking about raw milk versus pasteurized milk, we see that there are support groups on both sides. Since both sides have their own arguments and counter-arguments about which type of milk is better, it has created a lot of confusion among people. Let’s take a look at some of the common perceptions regarding raw milk and pasteurized milk, and try to find the truth based on scientific evidence and analysis.

It is a common perception that heating the milk during the pasteurization process results in the loss of nutrients. However, this is not true since pasteurization is designed to eliminate harmful micro-organisms and it does not reduce the nutritive value of milk. A milk packet labelled ‘pasteurized’ means that the milk has been pasteurized using the HTST method. In this method, milk is heated to 72 °C (161 °F) for 15 seconds. At this temperature, only the harmful micro-organisms are eliminated and there is no loss in the nutritive value. Even when boiling milk at home, there is no significant loss of nutrients.

Raw Milk can cause Viral/Bacterial Infections

This is true since samples of raw milk tested in laboratories have found the presence of dangerous bacteria such as E. coli, Salmonella, Brucella, Campylobacter and Listeria. These bacteria can cause infections, ranging from mild to severe, and even life-threatening.

A number of health agencies in the United States such as the Department of Health and Human Services, Centers for Disease Control and Prevention (CDC) have strongly recommended that people should not consume raw milk or raw milk products. The highest risk group comprises young children, the elderly and pregnant women. As per a policy statement released by the American Academy of Pediatrics (AAP), it has been recommended that pregnant women and children should not be consuming raw milk products.

As per data available with CDC, as many as 2300 people have taken ill in the US since 1998 due to consumption of raw milk or raw milk products. The actual number is likely to be much higher since a lot of cases are not reported. 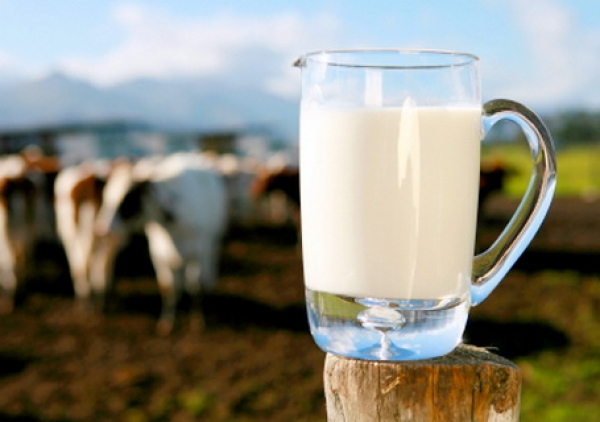 This statement appears more of an opinion than anything else. The experience of taste differs from person to person, which is why this argument fails to prove anything. Even if we assume that raw milk tastes better than pasteurized milk, the related risks are far greater than what we would gain through better taste.

Based on the above scientific evidence and analysis, it’s quite clear that pasteurized milk is better than raw milk. The health benefits would be even greater if you choose the freshest and purest pasteurized milk such as Niryas Milk. A leading dairy company, Niryas has an extensive network of registered farms that follow 100% vaccination of cattle to eliminate the risk of dangerous viruses and bacteria. Niryas also has state-of-the-art processing centres and advanced laboratories that help provide the healthiest milk to customers. Free from pesticides and other chemicals, and loaded with essential nutrients, Niryas Milk is perfect for your health and general well being.